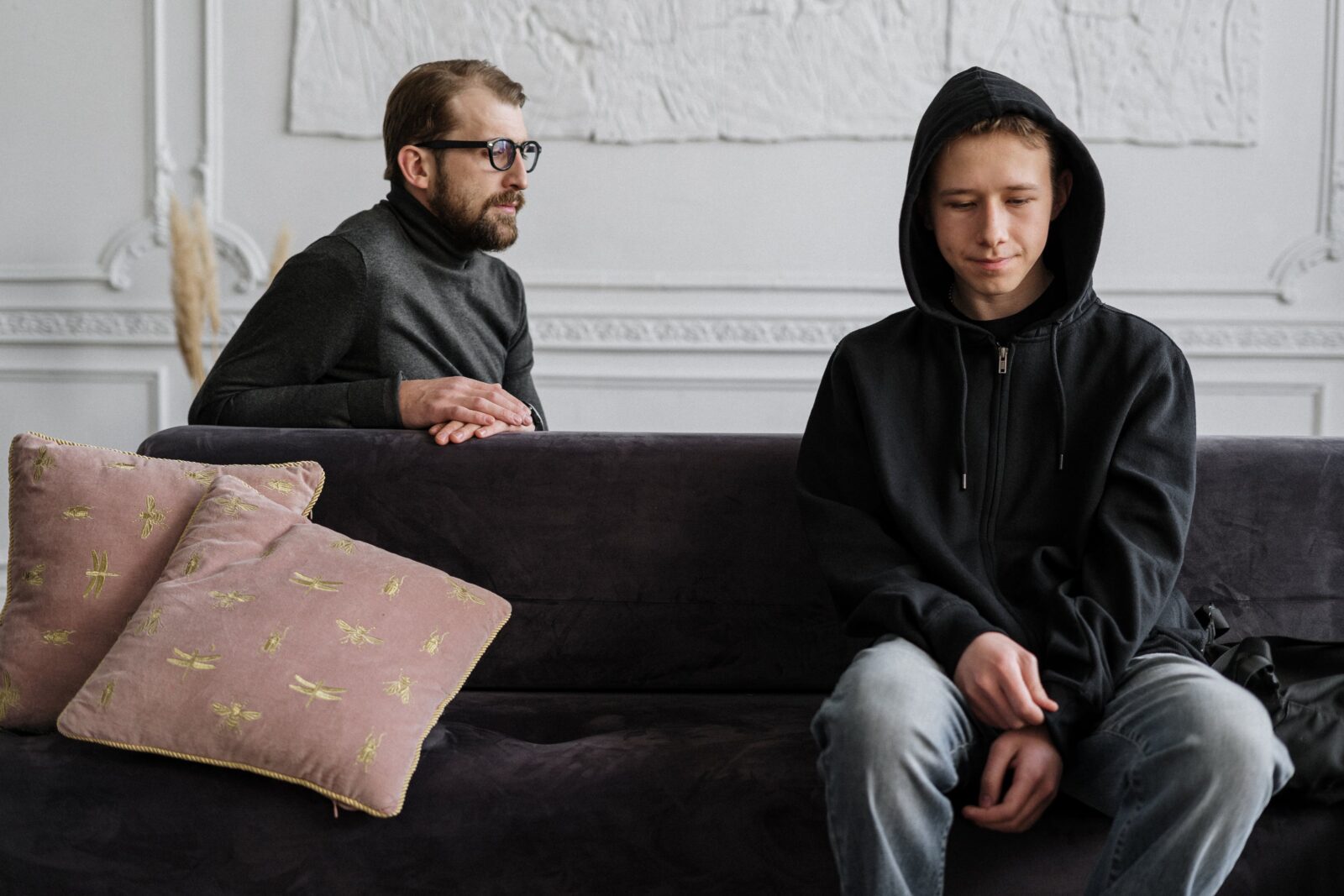 The older I get, the more I think about the people who had the biggest influence on my development as the adult I’ve become and where I am today. In my case, and perhaps for many others, those individuals are educators. They were the English teachers who taught us how to use the language and writing skills, even the dreaded sentence diagramming. The literature teachers who opened new worlds for us through the best of fiction and poetry. Band teachers who taught us to play instruments and to appreciate good music, be it the stirring marches of John Philip Sousa, the haunting sweetness of Ludwig van Beethoven’s Moonlight Sonata, to the cannon firing, rousing finale of Tchaikovsky’s 1812 Overture.

There were others, from parents to preachers and all points in between. But sometimes lost in the endless list are those whose jobs it was to maintain discipline among students, in particular the teenagers of junior high school and high school. As I look back, I realize that being a Vice Principal in a junior high or high school was more than just a job, it was a calling. Any teacher could be promoted to the position. But, like the Marines, only the few were up to the task. Being the vice principal entailed the fine balance act of handling young adults raging with hormones, besotted with angst, possessed of hot tempers or beaten down by the cruel mechanism of domestic violence which, at least in my day, was a secret kept in the home. A vice principal was the education system’s railroad conductor who had to keep things moving smoothly, and the doctor who stepped in when things needed fixing.

Maybe some of us remember those men and women. I’ll wager to say that most don’t. In my case, I do. His name is Ted Walden and he’s still with us, albeit now in his eighties. We thought he was an older man in the late 1960s and early 1970s, even though he wasn’t even what today we’d call middle-aged. I reconnected years ago with a beloved high school literature teacher, also my creative writing teacher, who I attribute to kick starting my muse and the journey that eventually led me to writing a novel and now working on another one. But, over the past year or so, I’ve often wondered about Mr. Walden. Is he still alive? If he is, is he still possessed of his faculties? I wonder if I can find him? So, a few days ago, I set out to do just that. Two days ago, for the first time in nearly 50 years, I had the great pleasure of having a long telephone conversation with him. There will be more, and I will see him again.

He’s still living in Waycross, Georgia where I was raised. When I called his home number, a land line, of course, and he answered the phone, I was dumbstruck at the sound of his voice. It didn’t have the crackle and weariness of a man in his eighties, but the smooth, quiet tenor of the Mr. Walden I remember. It hasn’t changed a bit. I told him my name. I hoped, naively, that he’d remember it, but he admitted he didn’t. I mean, honestly, why would he? There’ve been thousands of us. I wasn’t one of those students who ever did anything memorable, and he couldn’t remember the names of some of those who had. But he was anxious to talk with a former student and share stories and memories with his special brand of humor. At some point in the conversation he said it’s sometimes helpful when he sees the face and the lightbulb goes off. And honestly? Isn’t that the way for most of us these days?

One of the things I most remember him for is his being the first person to offer me a job when I was in college. I saw only a rare few of my former educators again after graduating high school in the late spring of 1972. Mr. Walden was the exception. I joined the Navy right after graduation. When I came home on leave, I’d sometimes drop into the office to visit Mr. Walden. He’d been in the Navy, too. By the time I was in college after I got out of the Navy, Mr. Walden was the principal of Waycross High School.

I dropped in to see him one day in my senior year at the University of North Florida. I was an English major, minoring in literature. I was telling him all about it when he asked me if I had post graduation plans. By then, I was planning to be a newspaper reporter, but I told him that, in my heart of hearts, I’d love to teach high school or college literature. Well, he said, when you graduate, come see me and I’ll hire you. I was touched and grateful but didn’t want to live in Waycross again. As the old song goes, “How ya you gonna hold ’em down on the farm once they’ve seen gay Paree?” As a former small town kid who’d also joined the Navy and seen the world, he understood. I seem to recall making a wisecrack about the TV series, Welcome Back Kotter. We bade each other farewell and I never saw or spoke with Mr. Walden again. Until two days ago.

He was so pleased and proud of me to learn that I’d at last been able to realize my dream of being an author. I said to him, Mr. Walden, I never did anything terribly wrong as a student that got me sent to your office. I got busted for chewing gum in class a few times. There was one time I stupidly sassed our irascible band teacher. And I skipped school. It was the disrespect toward Mr. Rigney, the band director that landed me in Mr. Walden’s office. I told him how scared I was that I’d be harshly dealt with, even though that wasn’t his reputation. I told him. Mr. Walden, here’s what I recall about your way of disciplining a wayward student. It’s something that bears telling you. What I recall was the heart-to-heart talk, the wisdom and the guidance. Helping me understand my error. I then told him that I’d come from a horribly abusive family life and I’d never get that sort of counsel from my father. What I’d get was screaming and yelling, followed by a beating. I think he was moved by the revelation.

We spent a half hour or so laughing about and recalling our mutual recollections of other teachers, students and events of the day. He talked briefly about the growing anti war sentiment that was just beginning to seep into the minds of students even in little towns like Waycross. A couple, in his recollection, were a bit radical about it. I confessed to him that I was one of a small number of students there who were not only anti war and questioned our involvement in Southeast Asia, but who also had widely differing opinions than the prevailing ones about politics, race and social justice. Rather than risk scorn within our homes and in the community, we held our opinions close to our vests and talked about them only among ourselves. There’s a core group of us today still this side of the dirt and, thanks to the wonder of social media, we’ve found each other.

I thought my revelation would surprise him but it didn’t. Not in the least. He said it didn’t. It gave me peace of mind to know that. A different kind of school official than Mr. Walden might’ve held you in low regard for that. Their discipline of you might’ve been harsh. Instead of the wise counsel to a troubled teenaged boy who feared his father worse than any horror he’s faced since, it might well have been condemnation. Kids like me thought no one knew the pain and fury we carried because it wasn’t talked about outside the home, not even among friends. But I truly believe that there were people like Mr. Walden who intuitively knew such things about their young charges. A ten minute heart to heart talk with a vice principal like Mr. Walden leaves a positive lasting impression on a young mind. A savage beating only leaves pain, anger and long lasting trauma.

Even though at age sixty eight, now an old man myself, I’ve probably earned the pedigree to refer to him as Ted, but he’ll always be Mr. Walden. He’s earned that, too. We made plans to talk again, have a visit. I can’t wait. Maybe when he sees my face, he’ll put a name to it. If not, that’s okay, too. I’m sure the meeting will be enjoyable for both of us.