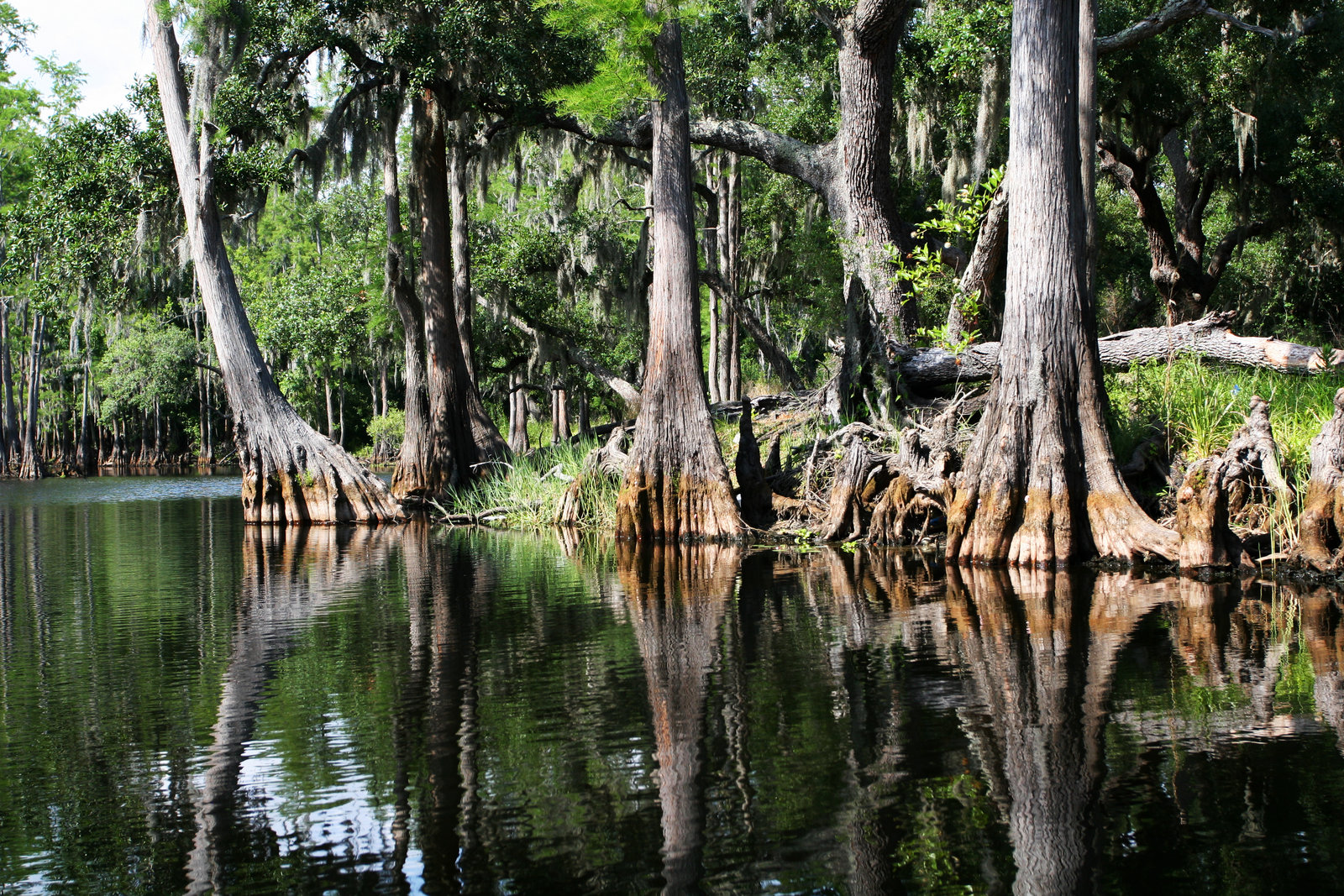 When I hear the words “Southern pride,” the first thing that comes to mind isn’t a divisive piece of cloth that an ever-increasing number of we Southerners wish would just go away. What leaps into my mind is the South’s rich literary tradition.

As Southerners, we have much to be proud of – our weather, our beautiful scenery, our legendary geniality and good manners, our cuisine and an easy way of living and enduring sense of time and place in a world where that particular commodity is in short supply. But it’s our literary tradition that is the crown jewel in our throne, a jewel nearly unrivaled in the rest of this nation.

That many faceted gleaming and perfectly cut stone is the verdant tradition of storytelling and classical literature that’s sown throughout the fabric of the South like the painstaking, colorful threadwork in one of our grandmothers’ hand-stitched quilts. I have my own theory about this. Vast numbers of our ancestors were Celtic folk – Irish, Scots or a heady combination of both.

Most of these early settlers were illiterate. But, from their bogs, glens and villages, they brought with them the oral tradition of storytelling that goes back eons. Our indigenous people, the Creek, Cherokee and Seminole, like most indigenous people, have stories, myths and legends that reach far back into the mists of time.

And although our African-American brothers and sisters were tied to the brutal yoke of slavery, they brought with them their own stories and embraced and nurtured spirituality in worship and hymns which, aside from lamenting their condition, offered a promise of hope and deliverance that carried forward in their culture and customs.

The deep-rooted storytelling tradition of the South is still around today and even seeing a resurgence with so many new authors, playwrights and poets entering the literary bloodstream of our region. Southerners love a tall tale. So it really isn’t surprising that we draw out our conversations about everything from Auntie Bobby Sue’s dental appointment to the supernatural like we’re pulling taffy.

Oh, might I digress for a moment? If you remember taffy pulls, your shelf life groweth nigh. And if you’ve never been to one, well, bless your heart. We lay on our most casual conversations as thick as cane syrup on cornbread.

Our native authors incorporated these traditions and created a genre that is specific to us, Southern Literature, one forged in the crucible of yarn-spinning Dixie that best defines Southerners. Our orchards burst with the ripe fruit of such literary gods as Maya Angelou, William Faulkner, Harper Lee, James Dickey, Charles Chesnutt, Walker Percy, Pat Conroy, Flannery O’Connor, Thomas Wolfe, Harry Crews, Ralph Ellison, John Kennedy Toole, Wiley Cash, Ernest Gaines, Dorothy Allison, Tennessee Williams, John Grisham, Cormac McCarthy, Charles Frazier, Eudora Welty, Fannie Flagg, Margaret Mitchell, Willie Morris, Ferrol Sams, Sue Monk Kidd, Zora Huston, Alice Walker, Rick Bragg, Ron Rash, Cassandra King Conroy, Dorothy Frank Benton, Nicole Seitz and so many other lofty denizens of rich exposition, ubiquitous as honeysuckle in the spring. The list is longer than the Mason-Dixon Line. From the black loam of the Mississippi Delta to the stark poverty of Appalachia to the languid Lowcountry of South Carolina and down into the sweltering heart of cracker Florida, the South’s literary traditions rival and even surpass that of any other part of the country.

This is who we are. This is the banner we ought rally round and pass down to our children. Our heroes are the best and the brightest and are worthy of our boasting to the rest of the world. This is the royalty of the South, those whose names ought to grace schools, statehouses, city squares, and courthouse chambers. Their words should be etched in granite and laid as the cornerstone of every school and library.

This is who we really are, not the remnants of a fatally flawed misadventure. It is in this that we should link arms and stand tall, our chests bursting with pride.

March 4th marked the fifth anniversary of Pat Conroy’s passing. Conroy once said, “The most powerful words in English are, ‘Tell me a story.'” Southern Literature is a tour de force of words that reveals our deep sense of place as both character and muse. There is nothing else quite like it. It’s an atavistic calling.

In it, we lay claim to the ages.