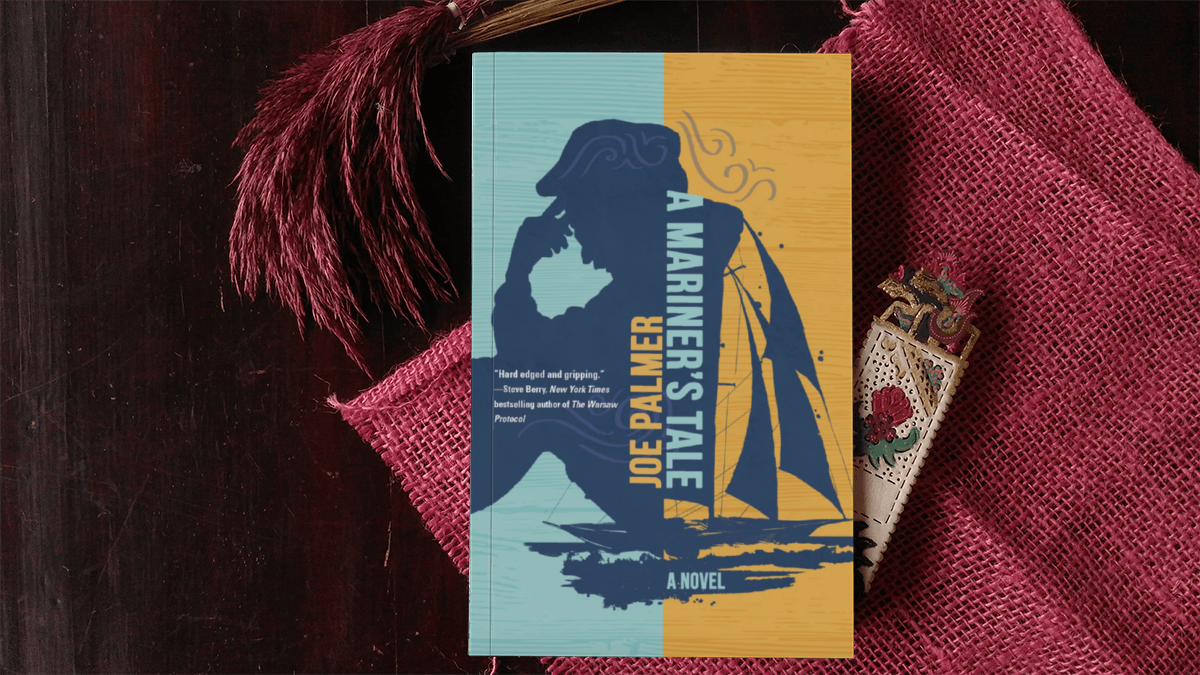 Including the actual writing of my novel, all the research I did that went into it, having a slew of trusted readers go through it for their comments and suggestions, obsessively editing and obsessing over excess word count, studying and navigating the dizzying maze of industry standards, reading blogs and do’s and do nots from editors, publishers, literary agents and other assorted professionals in the publishing word, editing, editing, cutting, revising and more editing, querying agents for representation, yelling at my computer and begging techy friends for help with it, hiring a professional line editor to go through my manuscript and then having it proofread, and making two more cuts of things that were just clutter, I finally got my baby in front of a publisher five years after I wrote the opening sentence.

I thought, geez, this took forever, only to be told by a few people in the know, “Nahhh, it took so-and-so (famous author) seven years to get his/her next one done.” As Charlie Brown would say, “Good grief!”

The homily at church yesterday, the first Sunday of Advent, was about patience. And let me tell you something. If there’s one word that best describes writing a novel and seeing it through to publication, it’s Patience, with a capital P. Because if you aren’t, you’re liable to lose your wits, chuck the whole thing and give up.

But I had patience, although it was frayed and ragged some days. Marly Rusoff, Pat Conroy’s literary agent, who became a dear friend of mine through the annual Pat Conroy Literary Festival in Beaufort, SC, constantly praised me for it, while counseling me to have more.

Although she never became my agent (she was no longer taking new clients) she believed in me and my novel and shepherded me through the process, which culminated in leading me to my publisher, Koehler Books, an awesome indie publishing house that picked me up and took me to me to my release date on October 25.

Along the way, I retained the services of my genius of a publicist and marketing guru, Shari Stauch – who, by the way, designed this cool website – who then began to school me in the knowledge that the really hard work lay ahead of me. Whaaat? After all I’ve been through? Yep. This book ain’t gonna get out there and sell itself if you don’t put in more sweat labor before that launch date comes. Be patient. And nearly every day, it’s something else. I had to learn how to forget being reticent about self-promotion and become a salesman for myself. Along with Shari’s help. And so far – fingers crossed – it seems to be working.

On October 26, here at the Amelia Musical Playhouse in conjunction with Story and Song Bookstore Bistro, I finally got that launch party I’d been waiting for since January. And what an exciting day it was! My hands shook and my heart fluttered when I signed the first copy of my debut novel.

A few days later, Story and Song asked me to come over and sign a few more. And since that day, I’ve lost count of how many I’ve signed, not only as sales, but as gifts to so many friends. But my proudest moment was getting invited to be a special guest panelist at the Pat Conroy Literary Festival, every one of which I’ve attended since the first one. What an honor! While I was in Beaufort, I had yet another bookstore signing at locally famous NeverMore Books (What a cool name for a bookstore!). The next day, it was back in the car and off to Summerville, SC, a bedroom community of Charleston, where I had another signing event at Main Street Reads, the bookstore that Shari owns.

The following week, I was back here on the island for yet another event at The Book Loft downtown on Centre Street, which has invited me to return for still another one this Sunday afternoon.

And as I write this, Shari is working on getting me events in Savannah and maybe a few other locales in the coming weeks. I’ll take a few days off through the Christmas Holidays and then Pam and I will drive up to Ohio to spend a week with our youngest son and his family. And while I’m there, I figure I might as well see if I can’t do a signing at one of their stores, assuming Shari can arrange it for me in the meantime.

Meanwhile, I obsessively monitor my reviews, sales figures and ratings, where my book is being sold and how many people are buying it and, in between, trying to get at least some work done on my next novel, which I’ve started. Some days, when I obsess too much over stuff, I have Shari there to take my calls, listen to me, counsel me, cheer for me, praise me for how things are progressing and constantly remind me of that capital P word. Patience.

So, it’s been ready, set launch and now I’m finally doing what I’ve always dreamed of doing – selling my novel, meeting new people, celebrating my fledgling success, which I hope will continue, and reminding myself every day just how fortunate and blessed I’ve been. Christmas is almost here. And I’m still a kid who kinda sorta believes in Santa Claus.

So what do I want for Christmas this year? Well, if he can stuff enough of it my stocking and pile a bunch of it under the tree – more Patience – and a whole lot more of this fun to go with it.