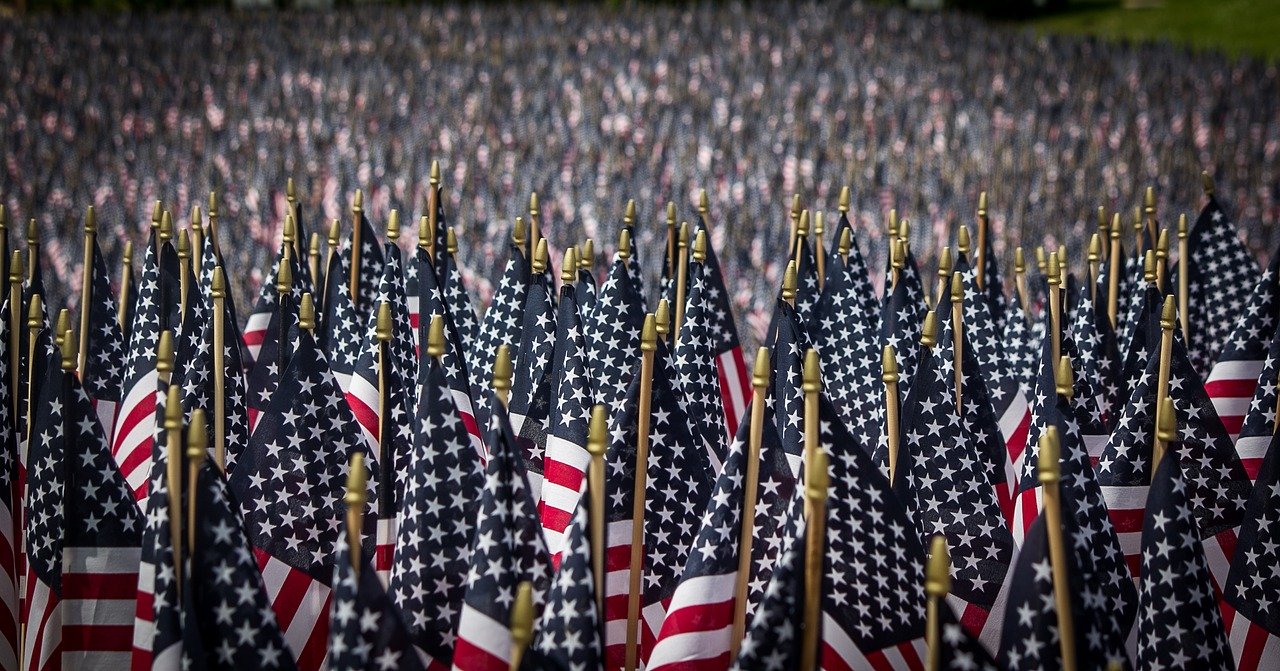 Dutch Dillingham was about to do a presentation at work this week when one of those Facebook messenger posts popped up on the screen from someone he didn’t know. You know, the kind we all get from time to time and are reluctant to open lest we let a virus or hacker into the house. The message Dutch got was from someone in Boston claiming to be a genealogist asking for information about his family. Dutch is the son of Gregg Dillingham who, with his wife, Jill, own and operate Amelia Musical Playhouse here in Fernandina Beach. Like any of us would be, Dutch was leery.

“This sounds like scam material,” he recalls thinking right away. “I was like, hmmm, I don’t know what’s going on with this.” But the genealogist quickly provided documentation and really was who he claimed to be. And, as it turned out, he had a whopper of a story to tell. And, almost by serendipity, coming so close to Memorial Day. It’s one of those stories that’s almost too strange to be true. Except that it is.

Gregg’s grandfather, Charles Kollack Dillingham, a textile engineer from New Jersey, joined the Army during World War I. He served as a Second Lieutenant, 318th Infantry. He was an intelligence officer and was involved in numerous reconnaissance missions up close and personal with the German lines. In fact, Gregg has two items of his grandfather’s that prove just how close he got to the enemy and how close he came to injury or even death. One is his field glasses, which Gregg says still have visible drops of mustard gas beneath the lenses. The other is his wrist watch. He was wearing the watch in a battle somewhere in France when his unit got shelled. A piece of shrapnel hit the face of the watch and took the brunt of it, sparing Charles Dillingham damage to his hand.

But all these years, Gregg never knew another of his grandfather’s wartime possessions would appear more than a hundred years later. And that story begins with the peculiar Facebook message Dutch got.

Charles Dillingham was a member of Phi Psi, a textile fraternity. The organization had an annual meeting and awards dinner and ceremony at the Hotel L’eNoume in Boston in 1917, the same year Charles Dillingham went off to WWI. During his wartime campaign, he fought all over France. Gregg has a map of France with locations where his grandfather fought, from Dijon and Avalon to the north of France around Chantillon. One of those campaigns was in Arras, France. Don’t forget that detail.

After the genealogist had confirmed his identity, he explained to Dutch that he’d been contacted by a man in France who’d been metal detecting in an area near a forest. While doing so, his metal detector indicated the presence of a metal of some sort and he stopped and dug it up. It was a circular piece of metal that resembled bronze and appeared to have something written on it. But it was completely unreadable and didn’t seem to be anything significant, so the man didn’t think much else about it.

He had it for almost two years when he decided to clean it and see if he could make out what appeared to be written on it. What he found was amazing. The inscription on the metal, which turned out to be a medallion, indicated that it was bestowed up Charles Dillingham at that awards ceremony at the Hotel L’eNoume just before he shipped out to fight in WWI.

The genealogist gave Dutch a link and he was able to get in touch with Nicolas Carpentier, the man who made the discovery.

“He must’ve been so upset when he lost it,” Jill told me when she contacted me today about this rare find and amazing story. “He must’ve been really blown away and then, to have someone else find it.”

“I wonder how he lost it?” Gregg wondered. “Probably crawling through bushes running for cover.”

Nicolas Carpentier had hoped to come to the United States and present it to the Gregg family himself. Alas, because of the Covid-19 situation, he might end up just having to ship it, instead, Dutch told me.

Charles Dillingham had a distinguished career in the Army, going on to serve in WWII and attaining the rank of Lt. Colonel before he retired. One of the medals and ribbons he was received was the Croix de Guerre, awarded by France for individuals who distinguish themselves by acts of heroism involving combat with enemy forces. He was also awarded a Distinguished Service Cross by General John J. Pershing.

And now, a century later, one of his most prized possessions comes to the attention of his family on the cusp of Memorial Day. You can’t make up a story this unlikely or this good.

Oh, and Jill has one of those stories of her own to share. Remember the POW bracelets so many of us wore during the Vietnam War? Jill had two of them. Most of those POWs never came home. Jill recently found a Facebook site about these bracelets and made the discovery that of the two she had, one of her POWs was repatriated after the war. He lives in Texas. She has his name and date of birth. Next week, I’m going to help her find him. And since I’m a veteran of the Vietnam War era myself, it’ll be an honor.